Get a Free Quote

Please fill out the form below. 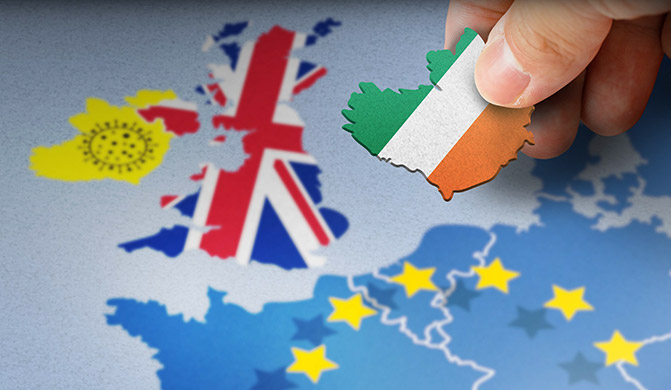 A truly historic Budget involving Fianna Fáil, Fine Gael and the Green Party is marked by huge spending increases. A record Budget of €17.75 billion has been announced with nearly half of all spending going on Covid-19 supports which has been framed by the pandemic and the prospect of a no-trade deal Brexit.

The coronavirus pandemic has been the greatest challenge to face the country since it gained independence, Minister for Finance Paschal Donohoe said as he unveiled Budget 2021.

Businesses hit by restrictions will get rebates along with measures for the hospitality sector and homebuyers.

There were very few changes on the personal tax front, something many will be grateful for however, given the ongoing uncertain economic outlook.

There was an increase in the earned income credit for the self employed from €1,500 to €1,650 to bring it into line with PAYE workers. 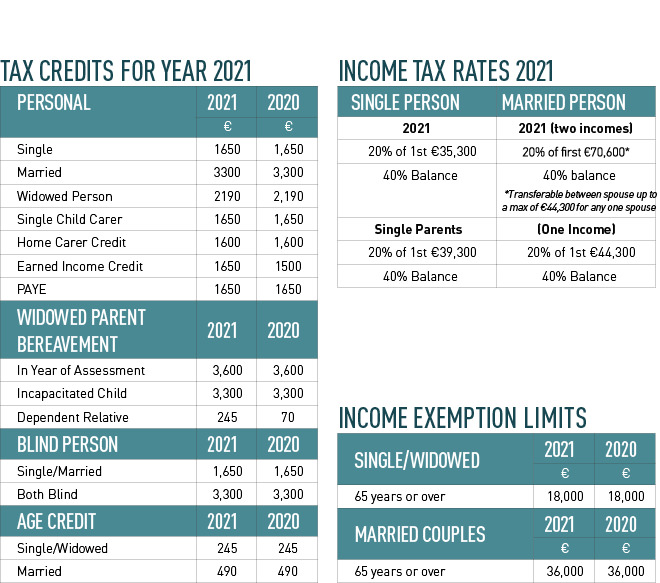 Please note that this Budget Briefing is merely a general guide and should not be used as a substitute for professional financial advice. Decision making should be based on sound professional advice, taking into account your individual circumstances. While we have made every effort to ensure the accuracy of this Budget Briefing, we do not take any responsibility or liability for any omissions or errors, losses or injuries cause.